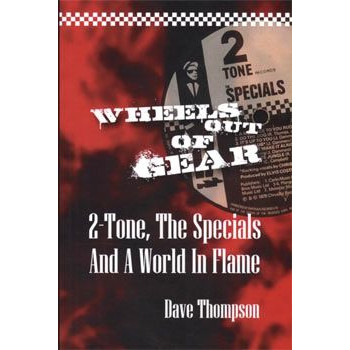 WHEELS OUT OF GEARS: 2 TONE, THE SPECIALS AND A WORLD IN FLAMES