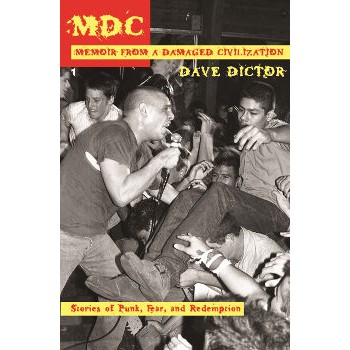 MDC - MEMOIR FROM A DAMAGED CIVILIZATION