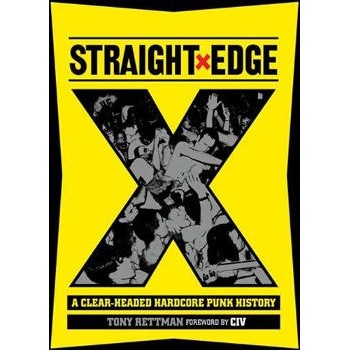 The clean and positive straight edge hardcore punk movement took hold and prospered during the 1980s, earning a position as one of the most durable yet chronically misunderstood music subcultures. Straight edge created its own sound and visual style, went on to embrace vegetarianism, and later saw the rise of a militant fringe. As the 'don't drink, don't smoke' message spread from Washington D.C., to Boston, California, New York City, and, eventually, the world, adherents struggled to define the fundamental ideals and limits of what may be the ultimate youth movement.