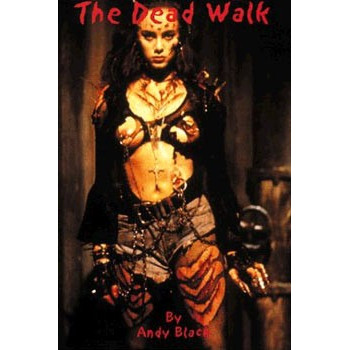 The Dead Walk is a highly informative look at the history of zombie films. Featured inside are a whole host of wide-ranging films that have been unearthed; from the monochrome shockers" of the 1930s and 1940s, the science-fiction oriented zombie films of the 1950s, leading right up to date to include the graphic splatter films and so called "video nasties" of the 1990s and beyond. Lavishly illustrated with many photos in color, the thrills, the spills, the excitement, and the gore of the zombie film are all lovingly recreated, along with the real life origins of the living dead as the zombie itself is put into its proper historical perspective as the romance and the mystery of voodoo is included in comprehensive detail.