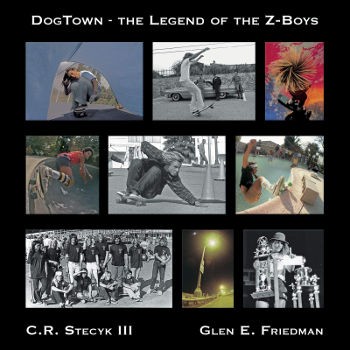 DOGTOWN - THE LEGEND OF THE Z-BOYS