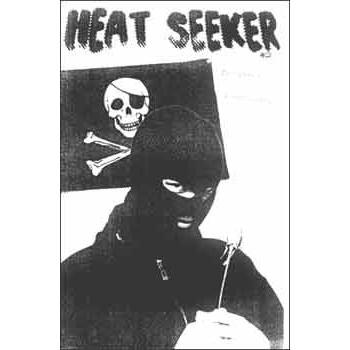 This is a cut and paste zine with an anarchist slant. It starts out with a story about smashing a car alarm as a good neighborly act, what a commodity tv is, toying with authority figures in seattle and eugene, COINTELPRO infiltrating activist circles, the hilarious story of him attempting to sell his vote (and a letter in response from the state), and much more !