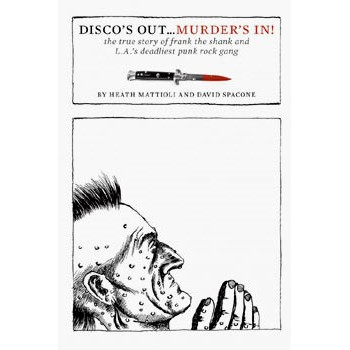 Read excerpts on the PetroBlog