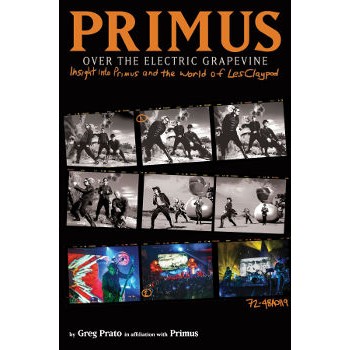 PRIMUS - OVER THE ELECTRIC GRAPEVINE